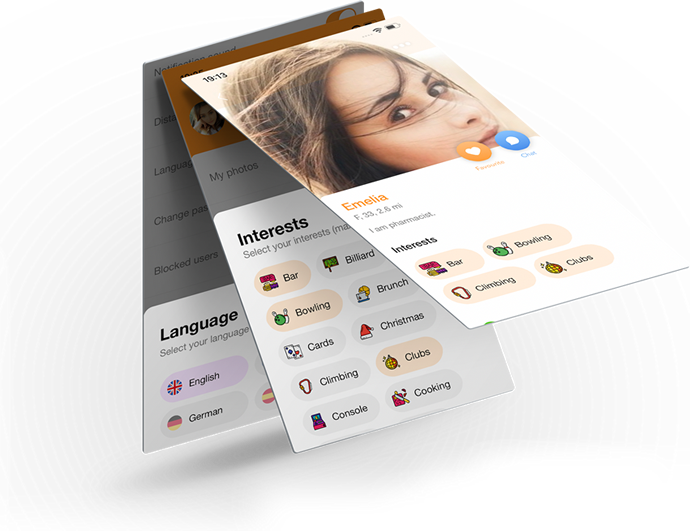 Noli is a social media app that allows users to connect with other users based on personality criteria and interests.

Character traits of the user can be determined via different psychological tests in order to enable matching with other users.

The aim is that users are not brought together based on uploaded photos, but that the character comes to the fore. Other features of classic dating also fade into the background. By default, people can be displayed for the exchange of interests regardless of gender and age.

Noli pays attention to the privacy of the users. The user can disguise any features that would uniquely identify him.
Sexual content or other content that violates youth protection regulations is not permitted on the platform.

The first alpha version of Noli was completed in 2020, after releasing a beta version in 2021 and the final version in early 2022. Since then, Noli has been continuously improved and expanded with new features by several teams in BREDIDO.

We are happy to receive feedback on Noli. What ideas do you have?